Which Thrale's became Members of Parliament?

Johannes Trayle was Chevalier M.P. for Bedford Borough in 1541.

Michael Thrayle appears as M.P. for the Bedford Borough in 1541.

His son Henry Thrale 1730 - 1781 was also M.P. for Southwark between 23 December 1765 and September 1780. He was re-elected after coming second in the in the 1768 and October 1774 general elections. Henry was a Tory - like all brewers - and was together with Samuel Johnson was a fervent supporter of Lord North. He was defeated in the 1780 election, which included an election address which was written by Dr. Samuel Johnson. 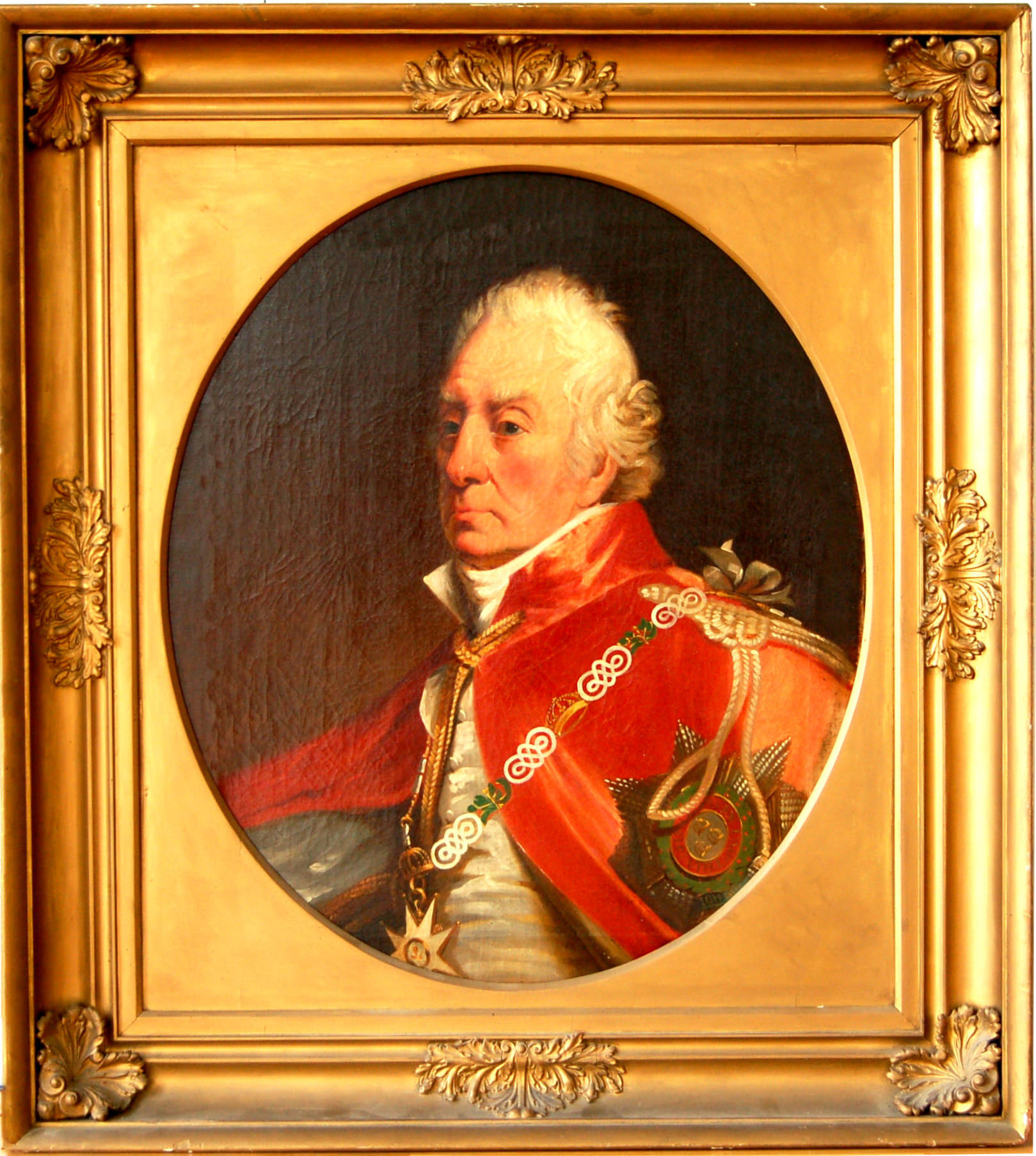 Queeney Thrale (Henry's eldest child) husband Viscount George Keith of Elphinstone sat as Member of Parliament for Dunbarton from 1781 - 1790, and later was M.P. for Stirlingshire between 1796 and 1802.

It is speculated (by Hester Thrale in Thraliana dated 1 March 1779) that Henry Thrale's sister Lady Mary Lade (1733-1802) bore an illegitimate child for Colonel Sir Philip Jennings Clerke M.P. (died 1788) after the death of her husband Sir John Lade.1 This is not a definitive list, and there could well be further Thrale MPs. Please tell if you know of any others.

Tags:
Need image
‹ What is the connection between the Thrale family and Queen Elizabeth I? up Are any Thrales related to royalty? ›

This article could be improved by adding a new - or more relevant - image. All articles that need images »