Formerly known as Castle Street, Thrale Street is located in Bankside, London, not far from Park Street, the former site of Anchor Brewery. 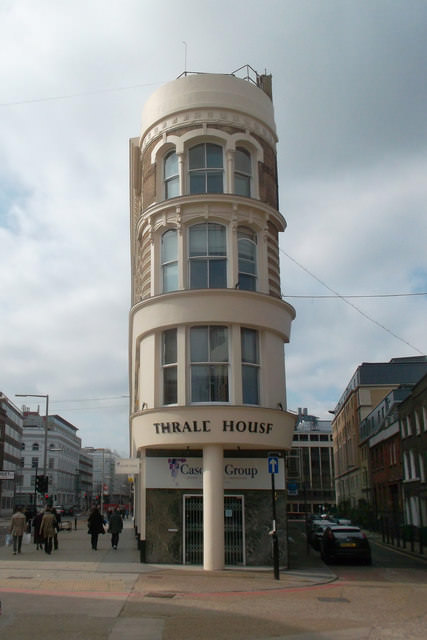 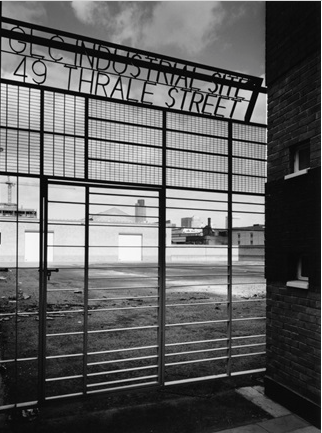 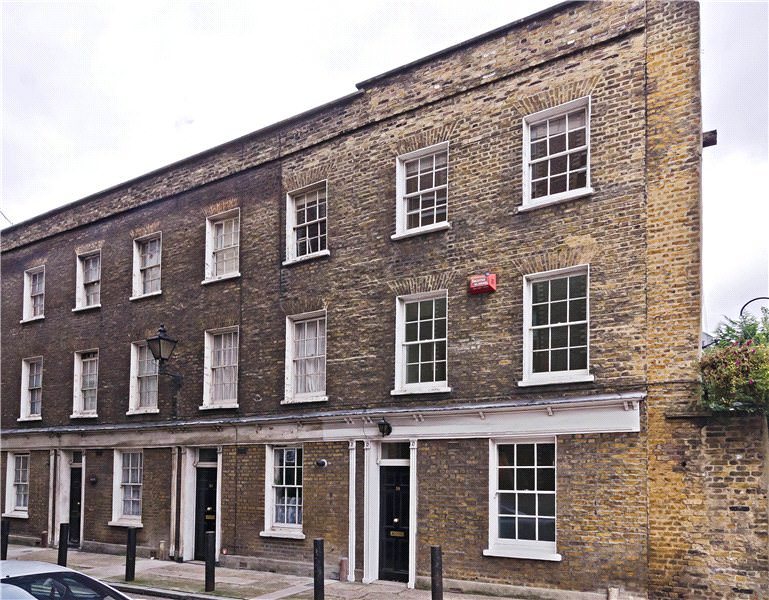 Firstly, let me tell you how interesting I found your website. I lived in Anchor Buildings in Thrale Street as a child until I was about five years of age and have vivid memories of the place. In fact, my brother, who now lives in Australia was born in Anchor Buildings, as was my cousin.

My brother is presently in the UK and we went to Thrale Street on Sunday and, obviously, it had changed drastically. Unfortunately, I found it hard to place where the 'arches' which overlooked Thrale Street had been. You reached the 'arches' (this was our name for them but I have no idea what their use had been) after we had climbed a large number of steps just inside the big iron main entrance to the buildings.

My brother had a big birthday in September and I would love to get a photograph of Anchor Buildings for him and wondered if you had such a photo or, alternatively, could suggest where I might get one. I have searched numerous websites without success.

Your assistance would be gratefully appreciated.